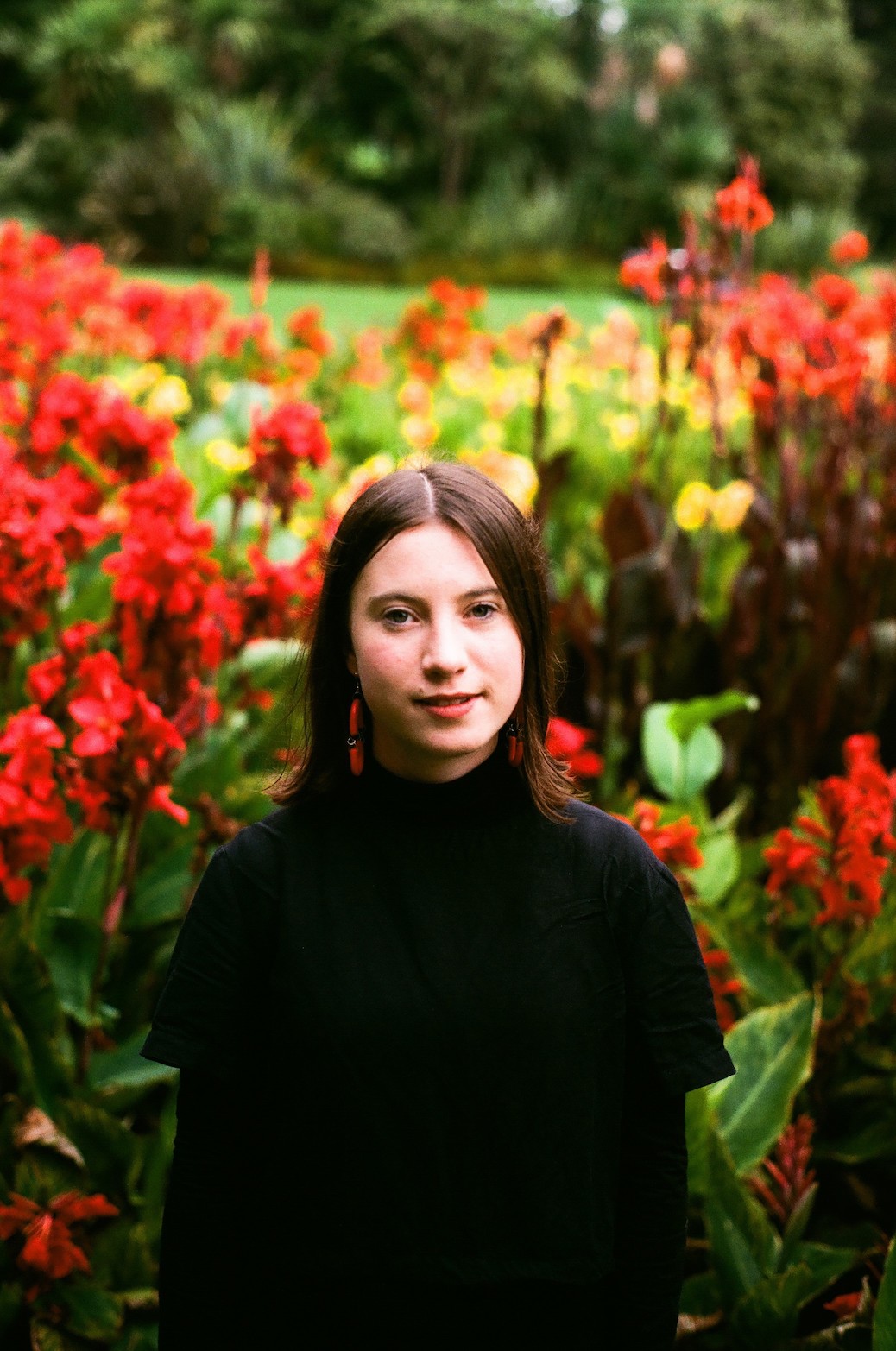 Imogen Cygler is an emerging contemporary composer and performer. Imogen is classically trained in piano, violin and voice and contemporary composition. An Honours graduate in the Bachelor of Music (Interactive Composition) at the Victorian College of The Arts, she recently released her debut EP, ‘Wrocław’, a collection of songs about watching the world pass by in solitude. In addition to regular performances with her own ensemble, Imogen is a performer in groups such as: Jade Alice, Sunfruits and Pup Tentacle. She was the recipient of the Adolph Spivakovsky Scholarship for Composition of Music in 2020. In 2019 Imogen completed a commission for the Arts Centre Melbourne (5x5x5) and in 2020 for the University of Melbourne’s ‘Multivocal’ exhibition. 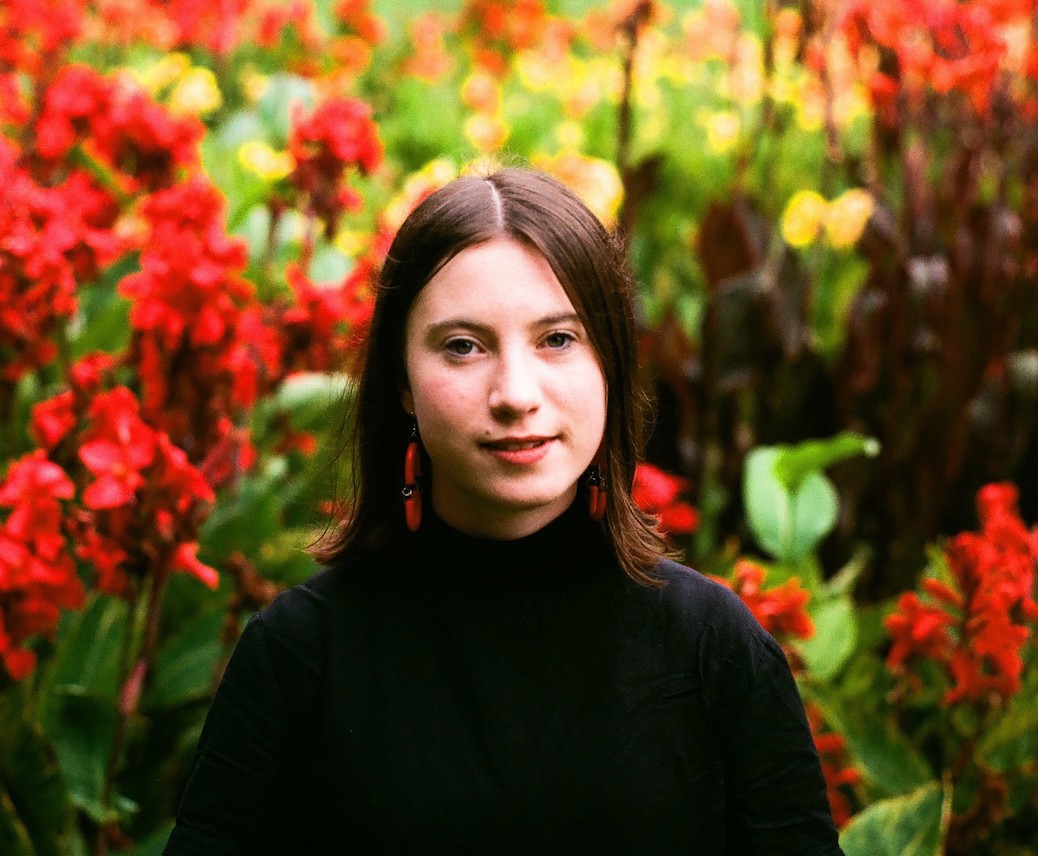 A keen collaborator, Imogen also composes, performs and directs music for live shows and short films. Recent accomplishments include: ’Sweet Dreaming’ for the Melbourne Fringe Festival with a sold out season at the Meat Market; ‘Ascent’ for the Melbourne Fringe Festival at Theatre Works; ‘Lennox: Legend In My Living Room’ at the Melbourne Cabaret Festival; numerous scores for short films including ‘Mwah’ (dir. Nina Buxton) selected for MIFF; Musical Director for ‘Put The Blame On Mame’ at the Melbourne Cabaret Festival and ‘When I Awoke’ at the Butterfly Club. Imogen is the resident composer for the Theatre Company ‘Citizen Theatre.’ Imogen takes audiences on a journey allowing them space to interpret and be fully immersed in the music. Theatre Press described her work as “… breathtaking… beautifully rich in emotion and thought.”